Back to Case studies

EEM was retained by one of the major bauxite producers in West Africa to conduct an environmental and social impact assessment (ESIA) of the staged expansion of the 50 year-old mine, associated mill and infrastructure. The assessment had to comply with Guinean law as well as the International Finance Corporation (IFC) Environmental and Social Performance Standards.

After winning a competitive bid process with a proposal for a multidisciplinary team led by EEM and sub-consultants located in Canada, France and Guinea, EEM began the project with a scoping mission to the mine area in Sangarédi and the plant and port facilities in Kamsar, located in north-western Guinea. As a result, the team produced a scoping report, defining the scope of the assessment project, to be approved by the Guinean government authorities and the finance institutions. With that approval, the assessment project was allowed to proceed.

Faced with an initial six-month timeline and very little environmental baseline data on which to build, an intense physical and biological field campaign was undertaken during the transition from wet to dry seasons. This enabled terrestrial and aquatic biology samples representative of both seasons to be collected during a single mobilization. The EEM team also provided technical and logistical support to assist the company with sampling activities of physical environmental components (air, water, sediment). The data generated by the company’s local teams were later analyzed by laboratory staff and subject matter experts in Canada, the UK, Germany and the Ivory Coast.

EEM’s social impact team was tasked with producing a baseline report of the social conditions in the area including a detailed household survey. The social impacts of the mine expansion were then assessed, including a review of impacts on human rights. The EEM team also planned, conducted, documented and analysed over 100 consultation events in the communities to be affected by the expansion.

The final report included an Environmental and Social Management Plan detailing how the operation will implement measures to control, mitigate and monitor project impacts throughout construction, operations and rehabilitation activities associated with the mine expansion.

Exactly one year after contract signature, the entire ESIA was submitted for review by the project owners and finance institutions. The more than 3000 pages of study and analysis and multiple volumes were well received with only minor requests for clarifications or comments. In May 2015, a technical committee of the Guinean bureau for impact assessment review (BGÉÉE) accepted the ESIA and granted conditional approval of the project.

In order to enable the mining company to manage its impending community obligations related to the mine expansion, EEM was mandated to prepare a resettlement and compensation planning framework plan, as well as a specific plan for communities to be impacted during the first stage of expansion, for which detailed feasibility engineering work was already underway. EEM was also mandated to provide support for further environmental work. 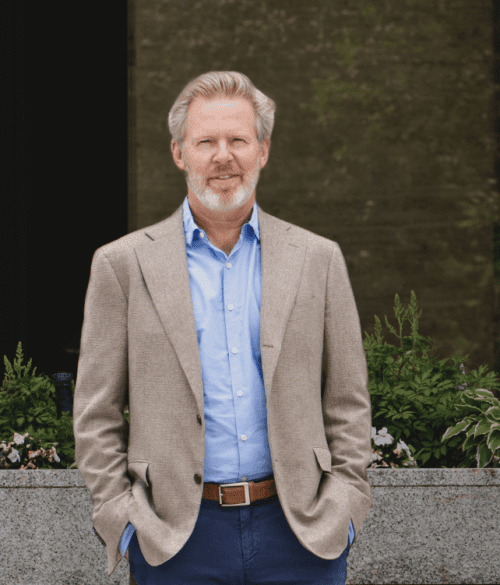